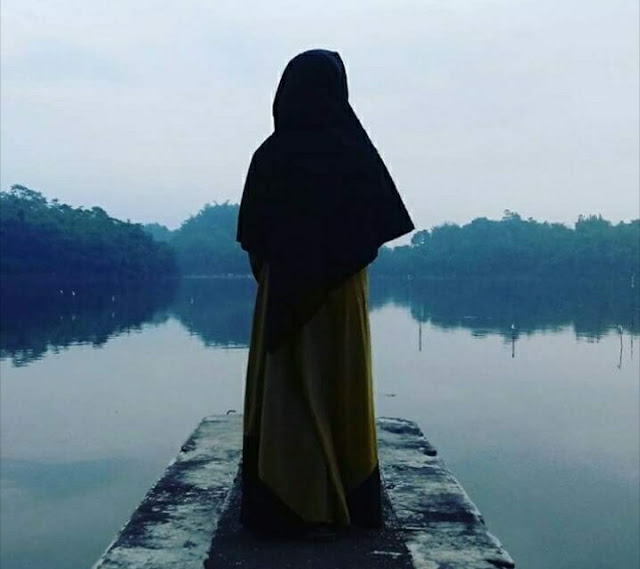 It is time for Visa 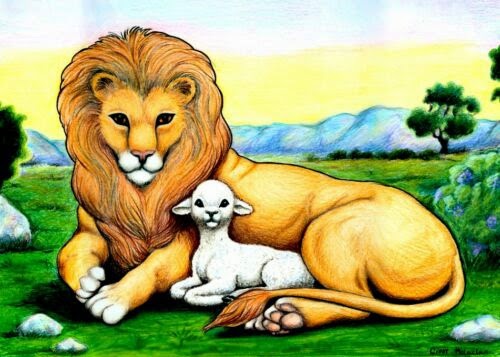 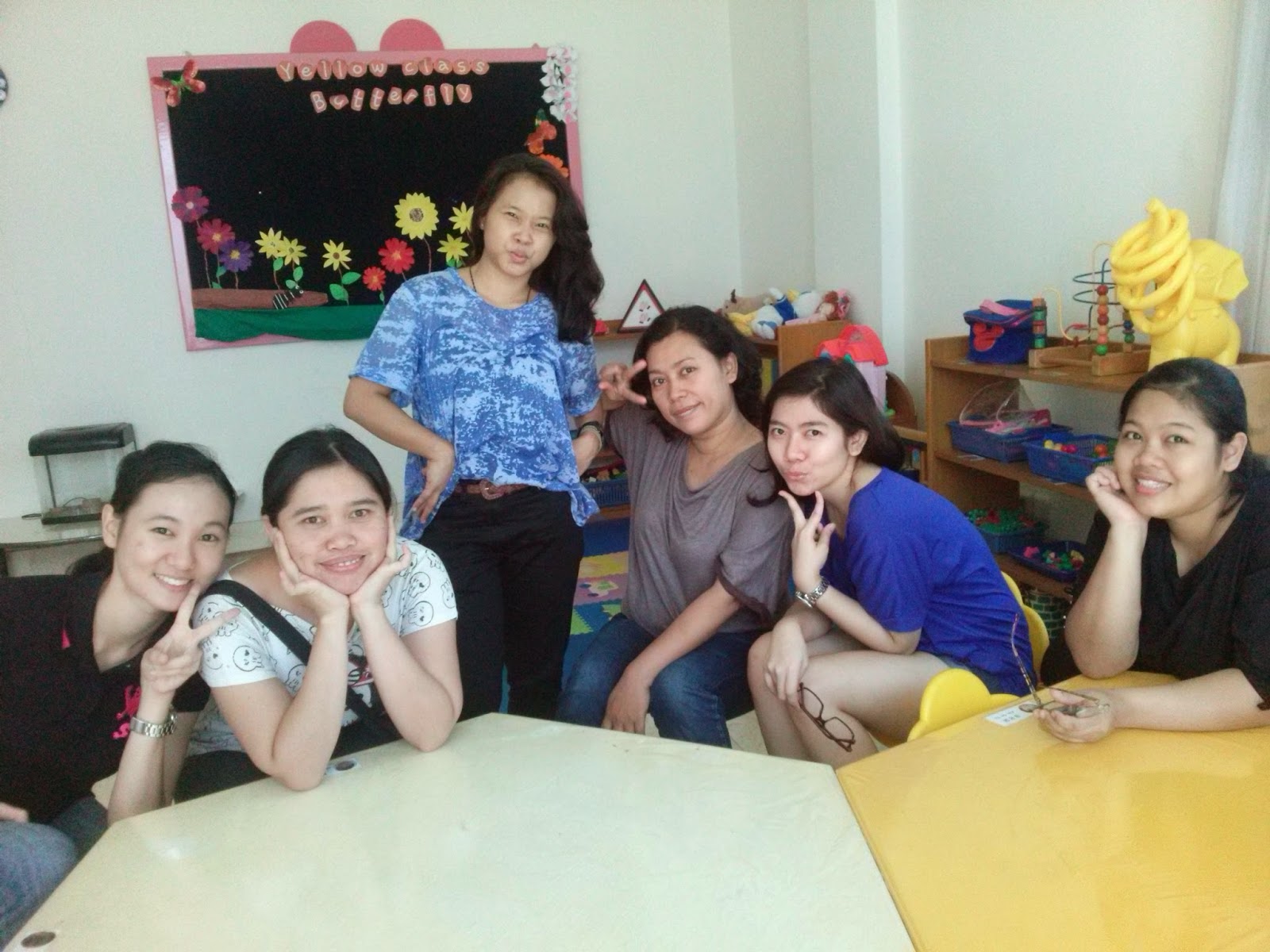 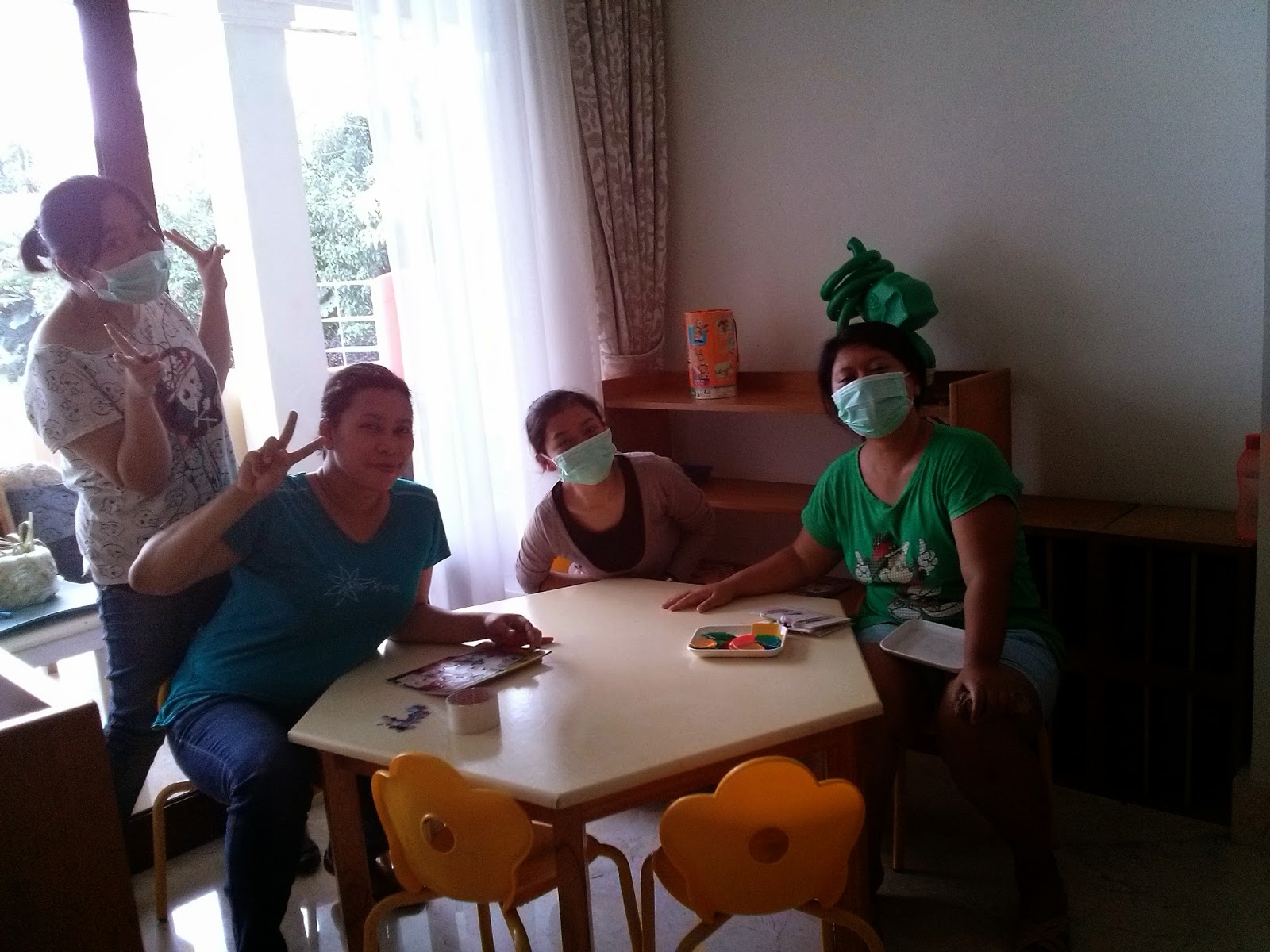 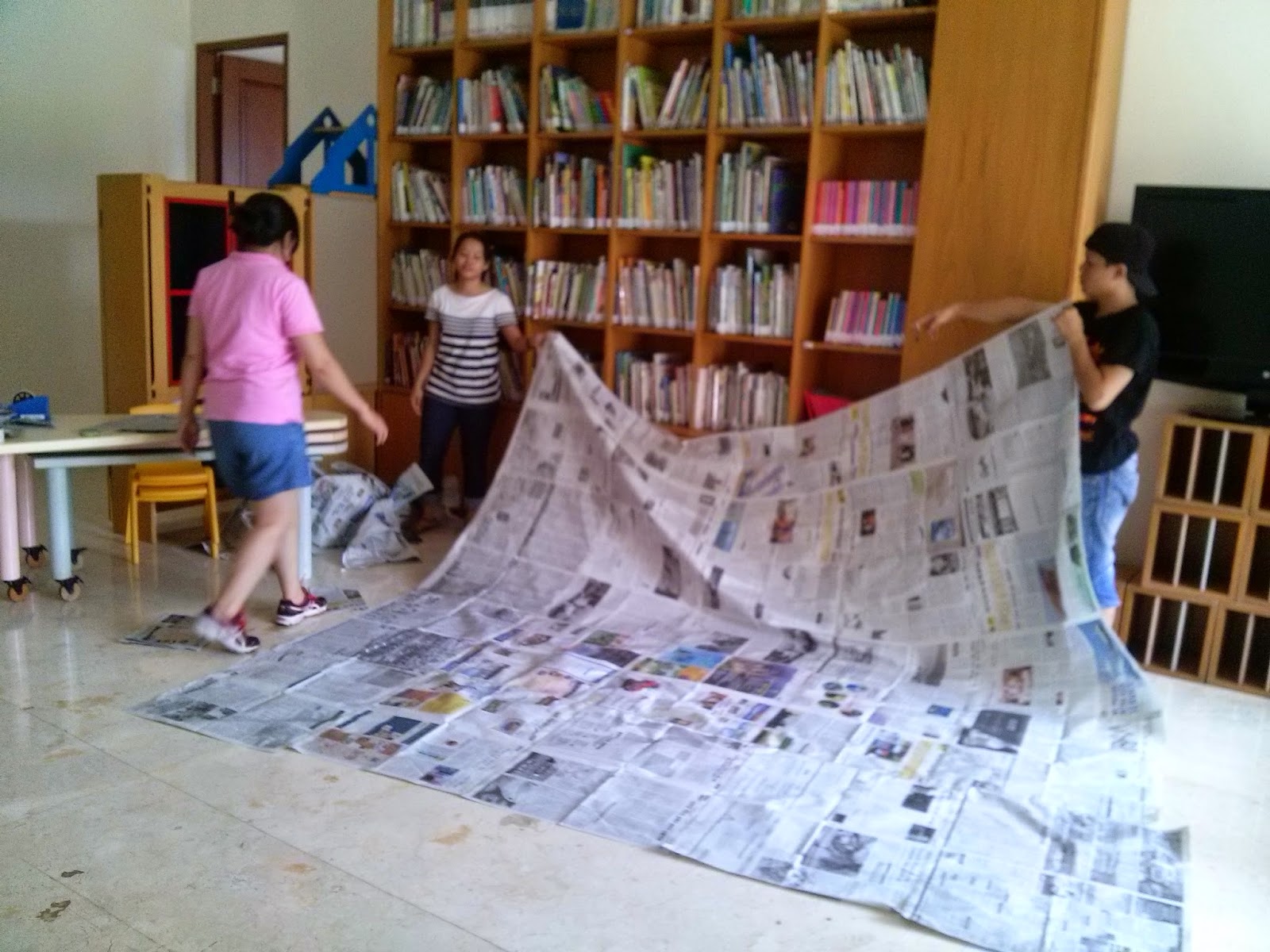 A boss not a leader

ya today is really bad day to me, i broke to thing, one my screen of my cell phone and the second the car bumper and headlight lens( i hit small tree in front of garage) i am really scare actually, i got really nervous and worrieds, that way in waiting for the Vlad and ida come home i write this post about clown and hiden crying. i often met clown especially in the Amusement park and Birthday party in Indonesia, ya they try to make kids joy with their funny face, funny custome sometime funny joke and stories when they are in kids birthday party. but sometime the real people in the inside the clown is not real happy person inside, many of them need to work hard to fulfill their economical need, it happen in Indonesia esepecially clow with custome in TMMI , TMII is a really big part in inonesia where in this place you can find all about Indonesia , there quite alot clown using funny custome which the kids really love it like Winne the pho, Mickey mouse, Bear and many other custome. many of people inside the Clown or in Indonesia famous call with Badut are housewife, they are working indefendently with out monthly salary, they come to TMII star from begining until afternoon, they most service they give is asking to collect picture together then ask for the tips. The tips that they got from the visitor is main base of their income.

In the inside, often the Clown cry because it is not really easy to live in in big city such as Jakarta , everything cost by money, the cost of fodd so expensive, sometime the Badut can get much money , but often they get really little which is not enough to full fill their family need. ya even they are not really cry but it must be really sad when you can not ti full your primer need for you family such as food. it is happen in my country that is not all family can eat three times a day, sometime they only it one time a day but often also they can not eat at all. for me Clown is really great job, why not all people can act and entertain other people , act like everything look perfect but in fact they are cry inside the custome. like me now maybe i should to be a clown ,launging even inside my heart i am crying, no body need to know this problem, becuase people will laugngin in stupidity, ya they will do it, so know it is better to silent and taking the responsible .

live sometime not easy, and sometime even it hard it will give you lesson, and the lesson i got today. Ya Allah semoga aku kuat menghadapi ini

saudara-saudara again this topic coming up  , what hapened to the writer? why did she must really depress like this to this about this topic? ehem.....ehem kebelet kawin kali ha...........ha

in the world especially in my country, many women sholud be worry right now, worries to wait for the real man to pick them up to build a family in the holy relatonship name marriage, especially when you almost thirty, it is like me , my friend and all other women who are waitng for menikah.
why this topic should to be worry because people would like to ask you these kind of question  *have you been marriage ? when will you get marriage nanti konyet lho? aduh jangan pilih2 nanti keburu tua? and all of those question will make me and all of women in waiting become depressed . after that  women will look to theirself and try to ask question *apakah saya tidak laku? ya Allah jodohku di mana to iki?
i always remember few year ago when i was 22 still not too much worry about marriage, because i still enjoy this life, i often meet my freind who almost get 30s talked to me about their worriness to be Pertu alias perwan tua,and in the end i always said to them just be patient , there will be a right man is waiting for you also.

and for me i will said the same also that there was a man who waiting for me, so the thing that i need to do just be patient to wai the time to be the right time.

mungkin saat ini bukan hanya aku yang merasakan galau akan rasa ini, lebih tepatnya wanita dalam penantian ya............penantian menunggu seseorang untuk bersama menghabiskan the reat of life, build a family have kids property, but...................i am still to scare about it. i am scare do i will be a good mom or good wife?? and alot question come around when this topic appear, God just help me

many people especially my friends, family and other fellas ask or wondering* what do i do in abroad? do i study? or working. i can answer both of them are my job, studying and working.
studying, i can said that this is the life education to live abroad because you will find many different thing , right now i am staying in the cold place in Artic cirlce, of course it will be 90% different with my tropical island indonesia, i need to learn how to survive here without family, friend ,relative and fellas, i only have host family. the second chance in this, i learn how to deal with the food, i had leave in indonesia almost 25 years, in that time i always eat rice 3 times per day, and other spicy food, and in this new place you need to deal to eat bread as your main food and no more spicy food. 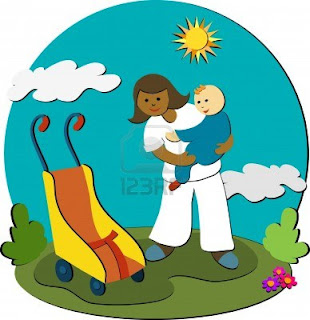 Marry
pertanyaan ini sudah sering saya dengar , tapi paling sering genjar di tanyakan ketika saya pulan kampung, maybe i had long time did not come back to my hometown, a small village in Province Bengkulu, and when i back i am still single, so it was not strange if people especially relative ask about it, in my age almost all of my friend they had get marriage with one or two kids now, and me i am almos 27 and still single, hoaf.........nah the problem i when you gonna get marry you can not do it alone he...............he you need to have a man to marry with, of course it is not a easy task to find the right man to marry with, you can not ask a strange man and then ask him * wanna you marry me? if i can do that maybe i wanna ask Akon to marry ha...............ha. of course i wanna marry, actually i really want marry now, have my own family rise my cute kids and also give my best to my husband. maybe god just not send me my man yet, i am praying alot not for this one, so now i just be patient to wait for my man to come to pick me with him.

i have born in really small village name Bandung Marga it is in indoenesia called as Desa tertinggal karena listrik baru masuk ketempat ini di era milenium tahun 2001, but lucky me i just live there for one year, after that since i was 1 year old my family move to other place it is about 40 km from it. i live there until i almost 19 and then move to Salatiga central java. i lived there almost 5 years, i also get chance to stay in Wonosobo for two months. after graduated i stayed in Ambon for two months. after that i moved to Jayapura and lived there for one year. was Jayapura as my last place to live, oh gosh it was not, after that i moved to Holland an stayed there for one years also. now i am staying in Norwegia, probably i will stay here for two years maximum, so still no clue where will i will settle to live someday. but how ever , i will stayed where my heart belong to, so it is still looking for to whom my heart belong to.